Park View Academy had an existing, sand-filled, synthetic turf pitch which was worn and subject to drainage problems.

Sustain Landscapes were the selected contractor to remove the existing surface, replacing it with a new playing surface suitable for football and netball.

The works included the following: 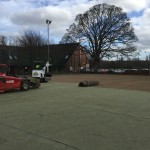 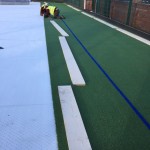 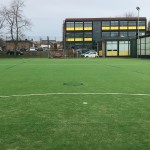 Having maintained the grounds and sports pitches at Kepier Academy for 9 years, Sustain Landscapes are delighted to have been selected to carry out … END_OF_DOCUMENT_TOKEN_TO_BE_REPLACED

I have absolutely no hesitation in recommending Sustain Landscapes for maintaining school grounds.  In the time they have been with us, I have always … END_OF_DOCUMENT_TOKEN_TO_BE_REPLACED